Love competitive games? How about when they’re free to play? Dream Sloth Games are reviving Duelyst as Duelyst II, with approval from Counterplay Games. A game that originally reviewed quite well, but it was shut down and delisted on Steam back in February of 2020. Duelyst II was originally started as a fan-game but it’s now turning into a full complete sequel.
They say “The epic battles of Final Fantasy Tactics and Advanced Wars have been distilled into focused 10 minute PvP matches, where every decision you make can be the difference between victory and defeat.”. It offers up the positional aspects of traditional turn-based strategy games, with “the deep customization and dynamic gameplay of CCGs”. So it’s a turn-based deck-building battler. 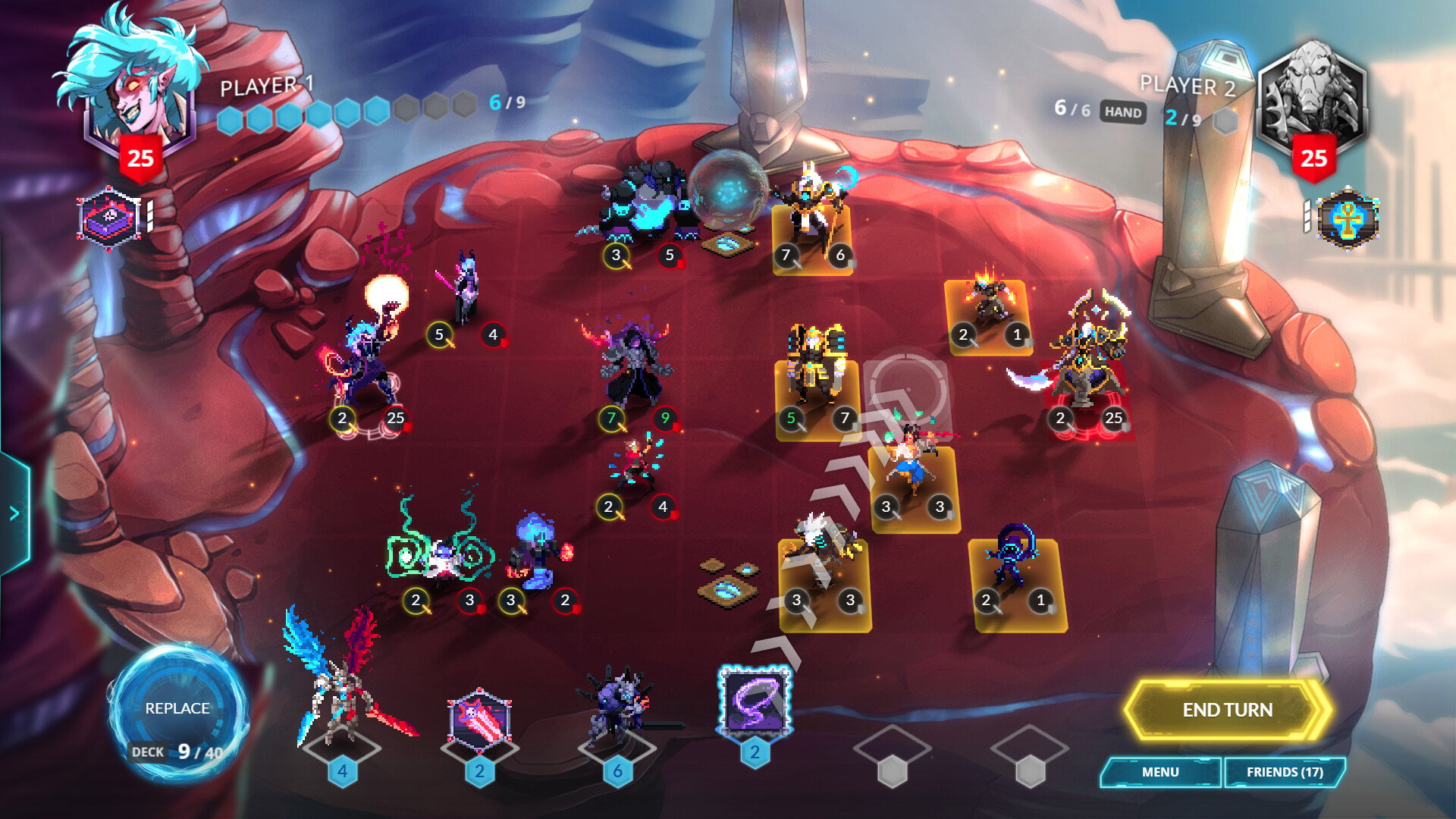 Since it will be free to play, they’re aiming to keep it away from any pay to win mechanics with you being able to “quickly” build your collect by playing with monetization focused on cosmetic items.
Features:
It will have full Native Linux support and it is crowdfunding on Kickstarter, with the $25,000 goal not only hit they’ve managed to nearly double it and there’s 10 days left on the campaign.
Their current plan is to have an Open Beta this year. They said “Q4” but we’re already inside that and they haven’t given a more clear date yet exactly. Likely shortly after the campaign ends.
You can also follow it on Steam.

What does information technology in schools look like today? – The Gazette

How to Create Your Own Reddit With Teddit – Make Tech Easier

What does information technology in schools look like today? – The Gazette

How to Create Your Own Reddit With Teddit – Make Tech Easier