How swap graphics stacks to get the best performance
Ubuntu gamers will soon be able to pick which Mesa graphics stack Canonical’s Steam snap app uses.
Canonical plan to package different Mesa snapshots as ‘content snaps‘, which are decoupled and packaged separately from a parent app, in this case the Steam snap, which is still, for now, in ‘early access’.
“We know that gamers are eager to get their hands on the latest Mesa and we’ve made that even easier with the latest update to the Steam snap,” writes Canonical’s Oliver Smith in a blog post.
Three tracks will be available for gamers to switch between (at some point in the near future):
The new Mesa Content snaps will be packaged separately from the main Steam snap, allowing the core app to remain stable while switching out the graphics drivers it uses.
Content snaps are separate packages, decoupled from an app. They can be used by multiple applications, helping cut down on bloat and duplication. As the Steam snap includes all dependencies (including any necessary 32-bit libraries) games need to run it can be update independently of the Mesa stack a user chooses.
To date, Smith reveals that the beta-quality Steam snap has been downloaded 75,000 times. Given the ‘early access’ label, that’s pretty big. That said, the majority of Ubuntu gamers continue to install Steam traditionally, using a .deb package, and upgrade their graphics drivers system-wide using PPAs.
But the idea of being able to toggle between different Mesa graphics stacks on demand will, I suspect, attract interest from the more ardent gamer.
Do you use the Steam snap? I’d love to know your experiences with it, so let me know below.
Home » News » Canonical’s Steam Snap Will Let You (Easily) Switch Mesa Stacks 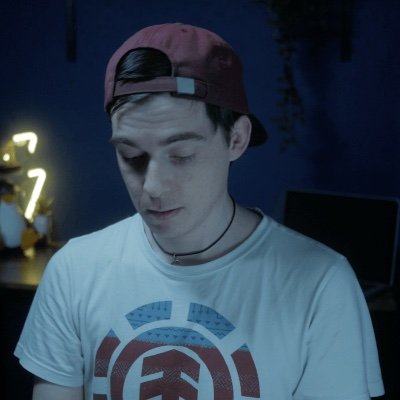